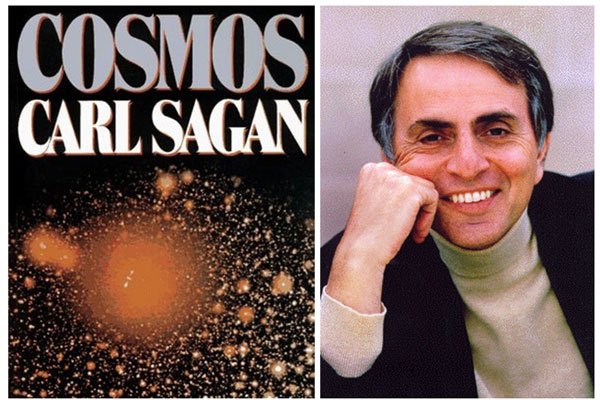 Historical Background
There once existed a storehouse of the world’s written knowledge where the treasures of wisdom from all the previous ages had been collected.
We have only the barest conception of what has been lost.

The Last Director of the library was HYPATIA – a mathematician, philosopher and astronomer who was murdered by a religious mob, intent on removing pagan influence, arts and science from the world . They succeeded in holding back human progress for about 1,000 years, .

The GREAT LIBRARY musical project is a dramatic examination of some of the works which the library must have contained. The shelves held the all of the collected written works in the world up to that time.